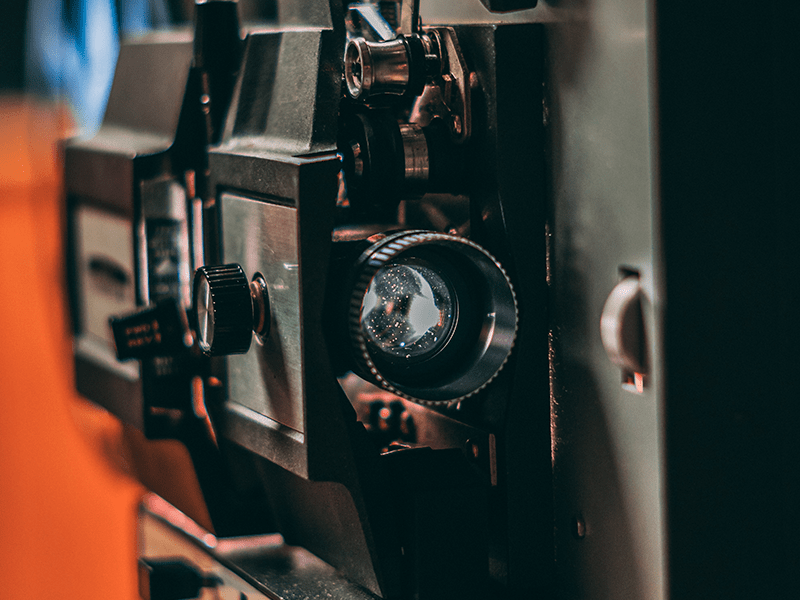 As the leading content management system (CMS), powering up to 38% of all websites, WordPress often draws concerns over security. Like anything that has such a high volume of the market share, the software becomes a bigger target for security threats. That’s not to say WordPress still isn’t secure. In fact, the WordPress core software is very secure. With one of the largest open-source communities and hundreds of developers regularly auditing the software, security issues are addressed and fixes are quickly released. You can learn more about WordPress’s approach to security on their website.

Although the core is reliably secure, WordPress is made up of a large community of third-party developers. Unfortunately, not all plugins and themes are created equal. We have compiled a list of common security threats, explained as movies, and how to counteract each threat.

Please note, spoilers may be ahead.

The Martian is a 2015 film adaptation of Andy Weir’s Book of the same title, The Martian. A majority of the movie takes place on Mars, when an astronaut is left behind after a fierce storm hits the planet. It forces the other astronauts to leave behind Mark Watney (Matt Damon) after they presumed him dead.

Mark is left on the planet with very little supplies and damaged equipment. With his clever wit and ingenuity, he patches up his equipment and comes up with clever ways to ensure food production while he waits to be rescued.

So how is The Martian related to WordPress security? One of the biggest issues with WordPress security, is the lack of applying software updates as they are released. Over time, if Mark didn’t consistently make adjustments to his habitat, he would not have survived. As WordPress core, plugins, and themes make adjustments to their own code, it is important to apply the updates in order to protect your website. Ensuring all software is up-to-date reduces the risk of exposure of security hacks.

Multiplicity was a 1996 film starring Michael Keaton and Andie McDowell about a man who accepts an offer to duplicate himself. He thought that having a duplicate version would make his life easy, however, he eventually found that too many duplicates only created more havoc.

One common security issue involves reusing the same password in multiple places. This may seem convenient at first, but in the end it increases the odds of your account becoming compromised. If another site was hacked and your account details were compromised, the hacker can now access all of your accounts.

Back to the Future

In Back to the Future, a small-town teen, Marty McFly, is sent back to the 1950s when an experiment by his mad scientist friend, Doc Brown, goes wrong. Marty has to make sure that he doesn’t change anything in the past or risk the consequences of severely changing the future. After spending some time in the 1950s, Marty runs into his younger parents. Through a series of events, Marty becomes entwined in his parent’s life causing his present life to become in jeopardy. In order to correct the problems that occur, Marty must put the events of the past back in their proper order.

One of the best ways to future-proof potential problems with your WordPress site, is to create regular backups of the site. If the site should ever become corrupt, hacked, or held for ransom-ware, the backup will become the saving grace. This will save your site from such threats. This way you can go back into the past and restore your present version of the site.

Mad Max: Fury Road takes place in a dystopian future where civilization has collapsed. The remaining survivors are enslaved by the tyrannical Immortal Joe. A group of the despot’s five wives tries to make an escape, led by Imperator Furiosa (Charlize Theron).  They are helped along the way by Max Rockatansky, who tries to outrun the warlord through the wasteland in a road chase. With armored trucks, the group must outrun these henchmen for their survival.

This scenario can relate to the importance of adding an SSL certificate on the servers. This should be considered an important update with today’s web security threats. Most hosting plans do offer this in their hosting packages. You must ensure that this feature is enabled and/or added. The SSL protects the connection, or road, between the browser and the server, ensuring that the data safely gets through to both end points. It is like having your own Mad Max helping you get your content along the way.

Eternal Sunshine of the Spotless Mind

In Eternal Sunshine of the Spotless Mind, Clementine and Joel once had a relationship until a painful breakup leads Clementine to have all of her memories erased from her relationship with Joel. After Joel finds out that Clementine has done this, he proceeds to have the same procedure. The movie follows Joel and goes through the memories of Clementine as they are slowly being erased.

Ultimately, managing security is an ongoing process and requires consistent updates to help prevent new threats as they appear. New security issues appear all of the time, and developers are constantly working on patching these threats. In order to mitigate these threats, it is best to prepare with the knowledge on how to minimize your risk of such threats. This article was meant to help explain some of the threats facing WordPress and how to approach them.

Want more movie and security tips? Check out WordPress Security: Explained as Movies Part 2 for the next part of the series.

WordPress security does not have to be a passive activity. With a bit of understanding,