Why I am excited about Gutenberg 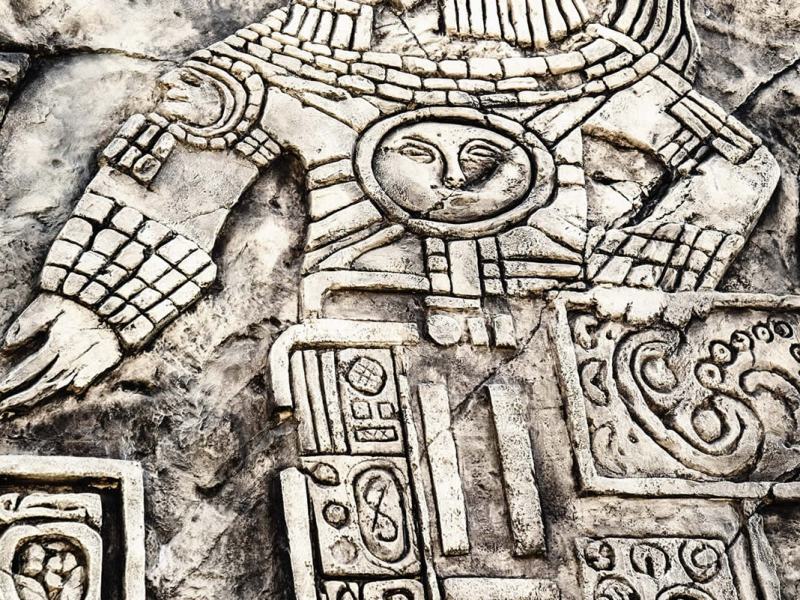 Gutenberg is generating a lot of buzz in the WordPress community right now. If you’re paying any attention to WordPress you’ve probably heard it, and you’ve probably also heard how it is going to be the end of the world.

I remember a lot of hype about the year 2012. It was discovered that the Mayans had a long count calendar that ended in the year 2012. They even made a movie about the world ending, yet here we are over 5 years later.

The Mayans believed the world was cyclical and when the long count ended it started fresh. So the end was really the start of something new.

In the same way, Gutenberg is the end. It is the end of:

Those are not all bad things. However, it means that changes will have to be made in how we develop, how we design, and how we write, and change is scary.

At the State of the Word address in late 2017 Matt Mullenweg pointed out that when WordPress was first introduced, there was no visual editor. When it was added a lot of people really freaked out. Developers were worried it would be the end of the world.

Then the new world started. Developers started making a lot of amazing tools that used the new visual editor. They added buttons and expanded on it. They used it in different parts of the site to make it easier for content creators to make content anywhere.

The visual editor was a major change at the time that scared a lot of people. In the end, though, it ushered in a new era of WordPress adoption and innovation that helped define the last decade of not only WordPress development, but web development as a whole.

Gutenberg can be the catalyst that helps drive the next decade of creation and innovation.

You’ve probably heard about all the big problems that are going to happen. It will break existing sites. My favorite plugin won’t work with it. It will break backward compatibility. This theme won’t support it. I’ll be honest, those are valid concerns. But we’ve seen this before.

The big solve for that is the ability to turn Gutenberg off. At first I thought that was a terrible idea. As a developer I work hard to create a tool,and then someone breaks it  by turning off a particular feature. Making it possible to turn off Gutenberg will just break the tools that I build, right?

As a developer, imagine no longer needing custom post types for presentation hacks. Instead you can create custom templates that can be selected to generate the entire page structure with modifiable blocks.

In short, it’s brand new and something we’ve been doing all along.

I, for one, am really excited about Gutenberg. I was on the fence until I went to the Building with JavaScript in the Customizer presentation at WordCamp US by Weston Ruter and saw a vision for the future. In one slide he showed a mock-up for using Gutenberg with the Customizer. In that moment I saw the solution I’ve been looking for these past 5 years: a front end editor that allows modifying menus, widgets, design elements, and content all in one place.

Just for a moment imagine this is the reality: GutenBlocks interacting with Customizer blocks so the page can be modified and created in a single interface. Imagine a plugin or theme that allows you to modify menus, widgets, and sidebars on each post, page, category archive, … so that you can create the content you need for your site.

As a developer, imagine no longer needing custom post types for pages, posts, books, and other content, but instead having custom templates that can be selected to generate the entire page structure with modifiable blocks. Custom post types will still be useful, but Gutenberg adds new functionality that makes it easier to achieve custom layouts for different types of content without explicitly defining custom post types.

I see a world of possibilities that will make it easier for clients to focus on content without needing to access the wp-admin ever again. A world where developers like myself can simplify their code while expanding the functionality, and a world where my biggest dreams for how to build a WordPress site can finally come true.

Why we recommend Gutenberg for (some) clients

If you’ll indulge me for a moment, I have a prediction about the future of

How To Get Started with Attributes in Gutenberg Blocks

When I first started building custom blocks with Gutenberg I'd always start with the edit function. Then